Audet & Partners, LLP is investigating claims that the Bair Hugger warming device may lead to serious infections in patients having undergone hip and knee replacement surgery.

The Case Against the Bair Hugger Post-Surgery Body Warming System

A New York Times article published on December 24, 2010 highlighted specific warnings issued by Scott D. Augustine, the inventor of the Bair Hugger device. Dr. Augustine warned that that the device is prone to spread air-borne hospital bacteria to patients who have received artificial implant devices, including hip and knee replacements.

Approximately two years after the warning from Dr. Augustine, an article in Bone & Joint Journal reported the results of a study finding that air circulating through the Bair Hugger can contain 2,000 times more contaminants than viable alternative warning systems.

If you were given the Bair Hugger warming device after knee or hip replacement surgery and suffered a bacterial infection warranting additional medical treatment, you are urged to contact a product lability attorney at Audet & Partners, LLP for a free, confidential Bair Hugger lawsuit case evaluation.  Please complete the confidential inquiry form on the right or give us a call at (800) 965-1461. 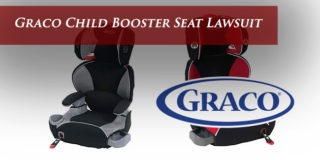 Audet and Partners, LLP is investigating an increasing number of consumer complaints as part of a child booster... 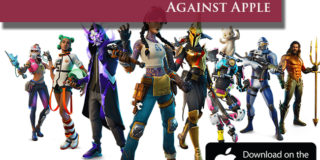 Are you a Fortnite player and use an iPhone? As you may be aware, Apple Inc. has advised...